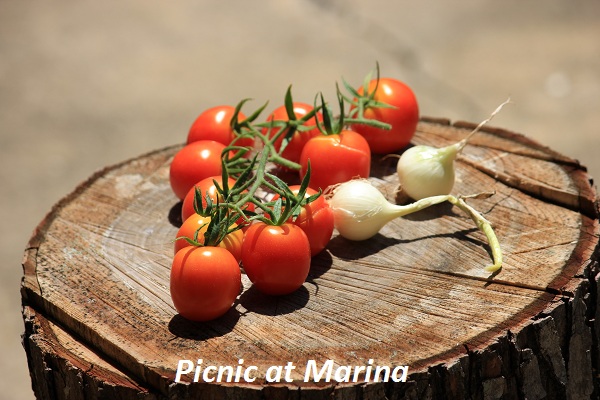 Yesterday I had a couple of my yogi friends coming over for a fresh pasta lunch. I had all menu  planned in my head: I would make a dough, and while it's resting I would make some fillings for tortellinis and work on sauces for pasta. By the time they would come I should have everything ready to go into a pot with boiling water. That was a perfect plan, and on that happy note I got out of bed, stretching myself for a day ahead.
Then Mr. I.V. called and said he wants to invite for dinner his buddy, who is in town for a few days. Great, I told him, would be lovely to have him at our home, and would be an excuse for me to cook different dishes. I went downstairs, smiling and  blissfully unaware of what was in store for me.
As I approached the kitchen sink the scene of a horror movie in the kitchen appeared before my eyes: both of my kitchen sinks were backed up with raising sewage water. My first reaction was a semi-hysterical laugh... 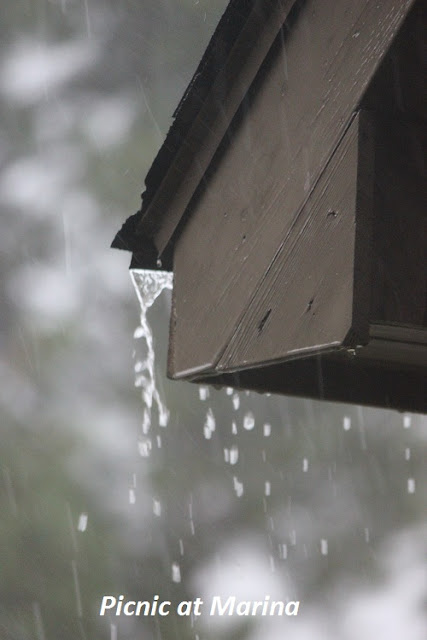 We have this major issue with the plumbing system, which can be fixed completely only by ripping off the floor and replacing all the plumbing. It is not possible to do while people (us) are living here, so from time to time we have to call the plumbers to fix it until the next backup. Usually, we call plumbers every other month, but this time we haven't seen them for about four months, which helped me to forget all about the plumbing issue... until now.
My second reaction was more logical: I called the landlord. A few minutes later he called me back saying that plumbers would be there in an hour. Good, I thought, it would still leave me with plenty time to prepare lunch.


Two hours later, when no one showed up, I had to change my lunch plans. I had some frozen tortellinis,  that I would use. Then I can bake some eggplants with cheese and make fresh garden salad. Lunch was covered, and I had a high hopes that plumbers would come at some point that would leave me with enough time to prepare dinner.
When my friends came, table was served and we had a good two hours of laughter and fun, and some noise as well: they also remembered that lunch was around my birthday and brought those noise making horns, which with no hesitation we put to it's laud use!
After my friends left, I put all dishes in a dishwasher, still patiently waiting for plumbers. At four o'clock in the afternoon I decided to make another call to the landlord. He was surprised to learn that plumbers had not come yet and promised to find out why shortly.


Apparently, there was a major break down two blocks away and they were working on fixing it. Outside, in over 100F (40C)? I already felt bad for those men. When they finally arrived, they were all covered in dirt, tired and rather sad. They apologized for being late, cleaned themselves off the mud before entering the apartment, and started to work.
To their sincere surprise, instead of being upset for their late coming, I offered them some cold water and a piece of cake. They gratefully accepted my offerings and carried on with their work.
Half an hour later  I was able to use the kitchen sink again, happy to enjoy this simple thing of modern convenience.
For our dinner with the friend from out of town I made some roasted potatoes, garden salad again, and roasted chicken. We opened a bottle of good wine, and got into warm and lovely discussion about all things life.
At the end, what a joyful day it was! 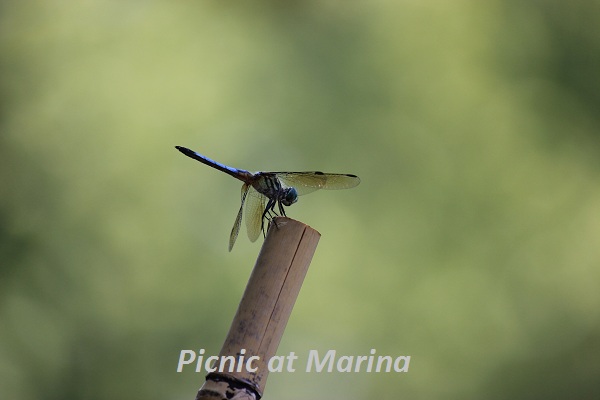 You must wonder, what yoga and dragonflies has to do with all of it? Well, in Asia dragonfly is a symbol of a new beginnings, happiness, courage, strength. And it happened that the very same day I caught with my camera two dragonflies in my garden.
Yoga is one of my "new beginnings" that teaches me to see same things from the different prospective, without overreacting. Yoga also teaches me to enjoy and appreciate small and simple things in life without the distraction from the outside world. 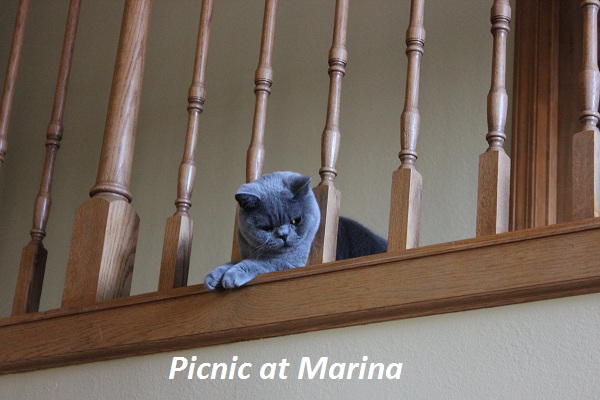 A little over a year ago, before I stated my yoga practice, my reaction in the similar situation would be like this: I would call off  both the lunch and the dinner, I would pace around my apartment impatiently waiting for plumbers, I would call the landlord every hour, getting more and more upset. And no cake would've been offered to the plumbers for sure. The day would be ruined... 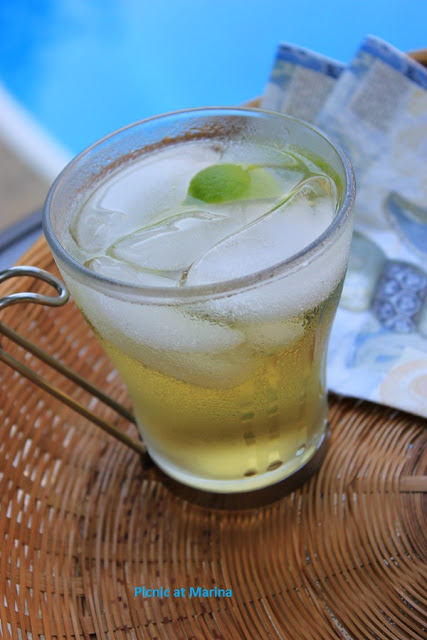 So, take a deep breath, my friends.
And put a smile on your heart, it is totally worth it... :)