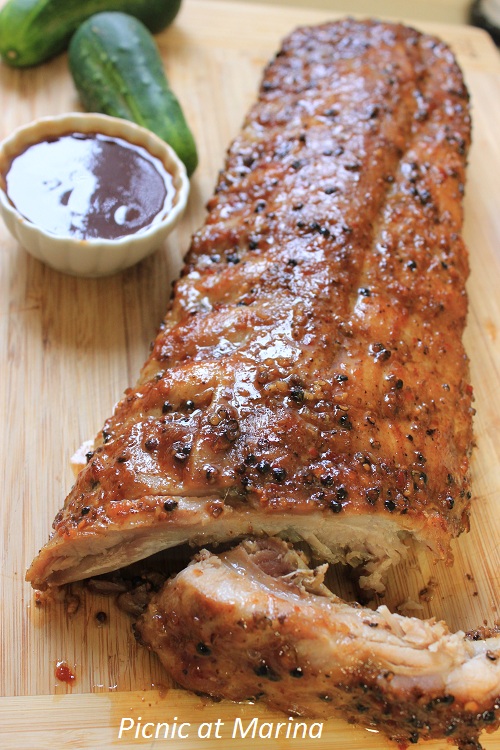 A few days after my son started his gym routine, my husband joined in, and now about four-five times a week we have a family night out at the gym followed by a nice home made dinner.
Last night, while I was driving, teenager and husband had this conversation:

Teenager: Oh, did you see that cool car Mercedes SLS AMG?! That car is a super chick magnet!- exclaimed he, turning his had.
Husband: You said that Mercedes is not a cool car anymore.
Teenager: Not that one. It costs around $200,000, and is one of the best muscle cars,- said he, going into technical details.
Husband (after teenager finished his flow of technical eloquence): What other cars are cool?
Teenager: Toyota's Prius is cool. A new generation of chick magnets, - declared he, proudly.
Husband, articulating slowly: Why Prius?
Teenager: Many girls are all about protecting the environment. Being sustainable and green for them is like a new fashion.  Prius fits in their environmental set of mind. I am telling you, Prius is a new chick magnet! I know, - and nodded his head as an expert.
Both, husband and I, tried hard to hold a sudden urge to laugh.

BBQ Ribs "Kissed by smoke, hugged by sauce, licked by fire..."
There's no recipe for those ribs, mainly the process. Technically, it's not BBQ as  I made it in the oven.
I marinated meat in herbs and spices with a little liquid smoke,  wrapped the ribs in a  foil and refrigerated for 24 hours.
Then I baked the ribs at 200 F (95 C) for 4 hours.
After the ribs had been in the oven for 4 hours I opened the foil and increased the temperature to 450 F (235 C) and let it brown for another 20-25 minutes.
That's when you can baste the ribs with the BBQ sauce, but the husband doesn't like it, hence I serve the sauce on the side.
Take the ribs out of  the oven, cover with a foil and let it rest for 15 minutes.
Meal that fits a supermen....