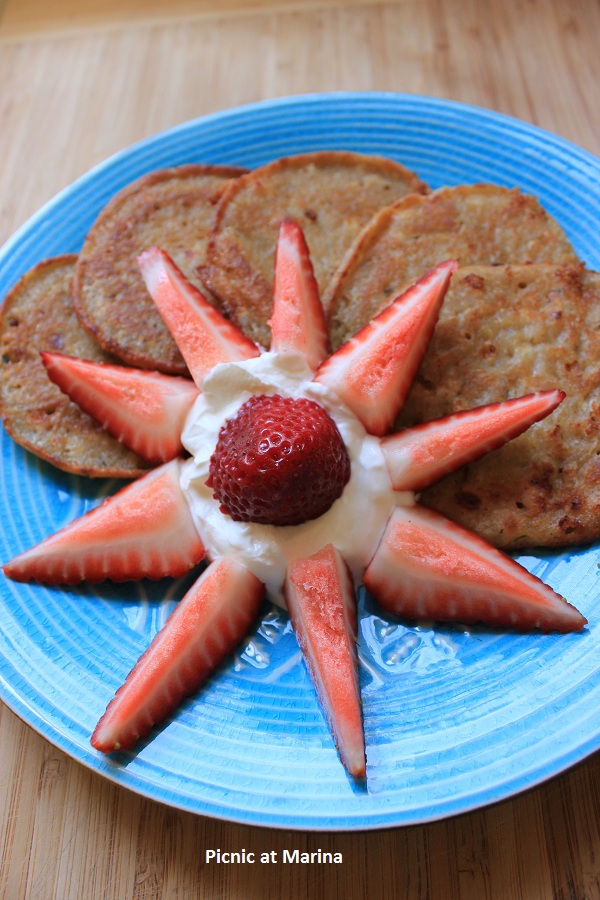 Copyright © Picnic at Marina 2011-2015. The whole content of this pages are sole property of the author (otherwise it is linked to the source) and can not be used without a consent. Please, e-mail me: tomatomarina@gmail.com to ask questions.